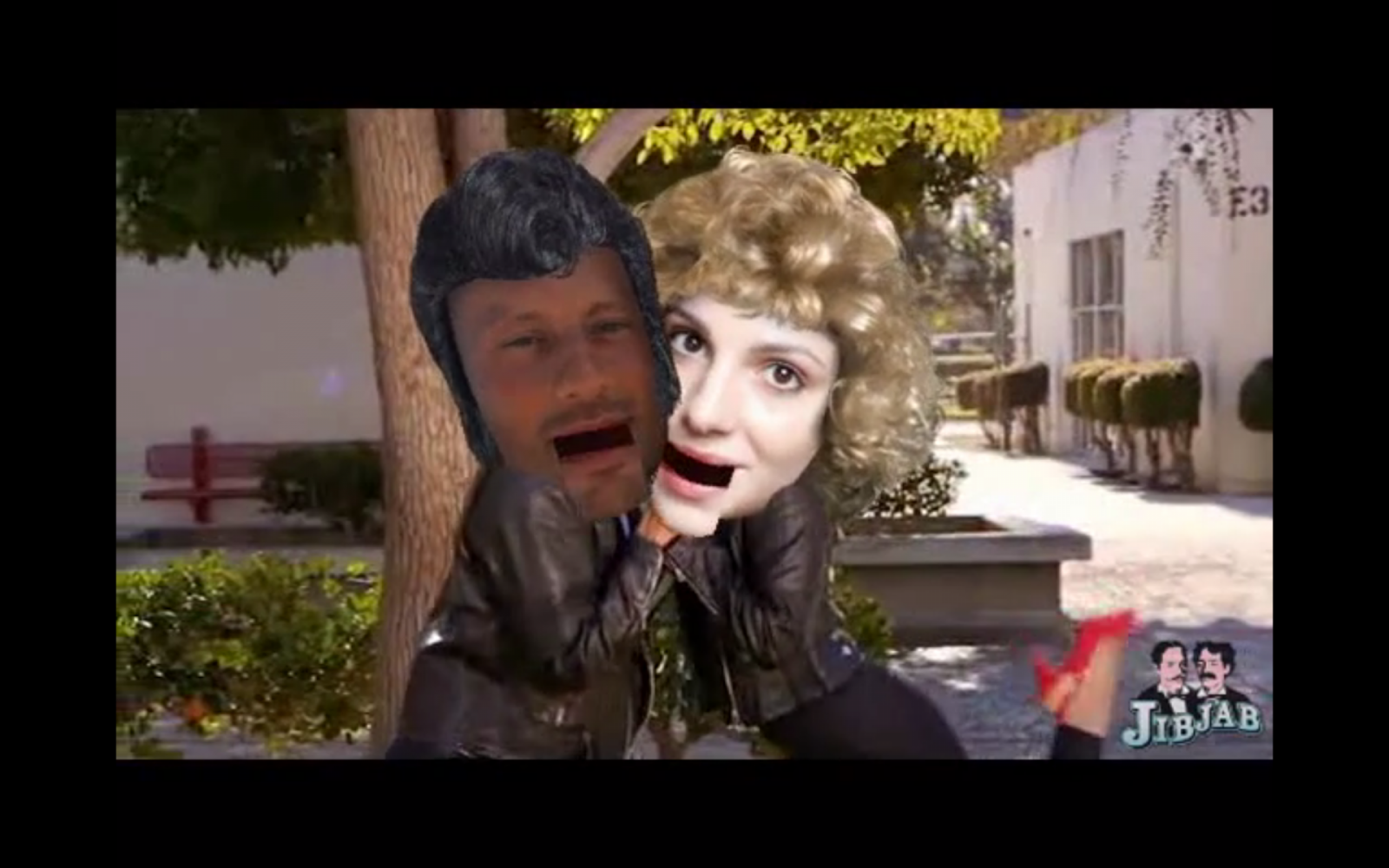 Saint Valentine’s Day. It’s like Marmite. You either love it or you hate it. Well being a hopeless romantic, I love it…and all the chocolate that goes with it! (Usually bought by myself I might add).

Apparently Saint Valentine was a priest back in AD 269 who attempted to help the Christians escape persecution under the Roman Empire; he was imprisoned for performing weddings for soldiers who were forbidden to marry. Legend states that before his execution, he wrote a letter to a suspected love interest and signed it “From your Valentine” as a farewell.

So technically instead of showing our love by sending someone a Valentine’s card, we are unwittingly informing them that we are about to be executed.

The Greeks are no strangers to tales of love. Despite Valentine’s Day being considered a foreign invention, LOVE itself originated in Greece, and let’s not forget that Aphrodite, the Goddess of Love, has her own rock – “Petra trou Romiou” – in Cyprus. Rumour has is that if you swim around the rock naked, you will be fertile for life! (Many Greek-Cypriots will attest to this).

Aphrodite’s son, Eros, the golden-winged God of “desire” (the Roman’s called him Cupid) was said to have mated with Chaos (who existed at the Beginning, before the creation of the universe), and hatched forth the human race.

So much for Adam and Eve.

Some Greeks believe that the 14th of February originally celebrated the marriage between Zeus and Hera and launched a three-hundred year honeymoon on her island of Samos. (Alright for some!)

Whatever it’s origins, Valentine’s Day has since become a worldwide phenomenon, causing major stress to people throughout the land.

Personally, I think that any custom/tradition/money-making scheme that encourages us to show our love for each other can only be a good thing. We often take our partners for granted and it is important to remind one another that despite our sometimes mutual loathing, deep down we do care.

So instead of panic buying everything from the Tesco Valentine’s range, why not do something simple instead? My Greek man is not particularly fond of the pen and paper, so when I do receive the odd note or card, I am deeply touched. (However, I would still quite happily accept a weekend away / a pair of diamond earrings / a cheque).

After all it is the thought that counts.

“For it was not into my ear you whispered, but into my heart. It was not my lips you kissed, but my soul” –