In the stale old laws of Greek tradition, the man has always been viewed as the greater of the two sexes. Other than the women of Sparta, who were brought up on an almost equal paring with men, most Greek women have long been viewed as simple baby-making machines, dumped on this earth to serve man and man alone. 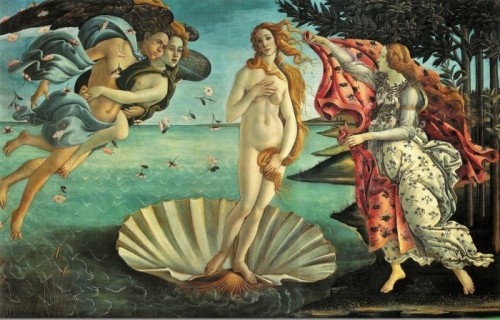 In Ancient Greece, even an adulterous man was viewed as completely blameless, whereas under Draconian law a woman could be killed for simply batting her eyelashes at a male donkey.

Thankfully, times have since changed and there is more emphasis on gender equality than ever before. Yet as we all know, relationships can be hard work and it takes time and effort to create a happy and loving union.

It is even said that LOVE itself originated in Greece, and let’s not forget that Aphrodite, the Goddess of Love, has her own rock – “Petra trou Romiou” – in Cyprus. Rumour has is that if you swim around the rock naked, you will be fertile for life! (Many Greek-Cypriots will attest to this).

On the menu below you will find useful links for finding that special person and overcoming relationship turmoil, for even love sometimes needs a helping hand.

Connect with the GWC