Welcome to the GWC

EMPOWERING WOMEN TO REALISE THEIR POTENTIAL

The GWC Facebook group supports and promotes those with links to the Hellenic world in particular female-driven businesses, entrepreneurs, authors, and more. We aim to show the world that although the man may be the head, the woman is the neck, and can turn the head any way she wants!

We act as a networking platform to allow members to socialise with like-minded individuals and help to promote businesses, bloggers, authors and others whose work centres around Hellenic themes. We are a platform to talk, share and learn about the Greek culture and most importantly to connect and empower women. You absolutely don’t have to be Greek to join in, just be a lover of all things Hellas!

In 2012, The Greek Wives Club was founded by writer and author Ekaterina Botziou, after she herself married into a Greek Cypriot family and published her first book Greek Expectations: The Last Moussaka Standing. Inspired and frustrated by the madness of her own Big Fat semi-Greek life, Ekaterina decided to chronicle her Hellenic dramas and set up a lifestyle blog Ekaterina’s Greek Expectations.

Encouraged by the reader response, Ekaterina went on to establish The Greek Wives Club as a Facebook page and later turned it into a group enabling people to share their Greek experiences.

The concept of the group was based on one of Ekaterina’s favourite comedies, The First Wives Club and the idea was to create a space for women to meet and post comical stories about their lives. The initiative soon grew into something of a community network about living with cultural differences, about family support and comical themes about life. The group now hosts authors, small business owners, bloggers and more all sharing their rants, recipes, and advice on all things Greek! 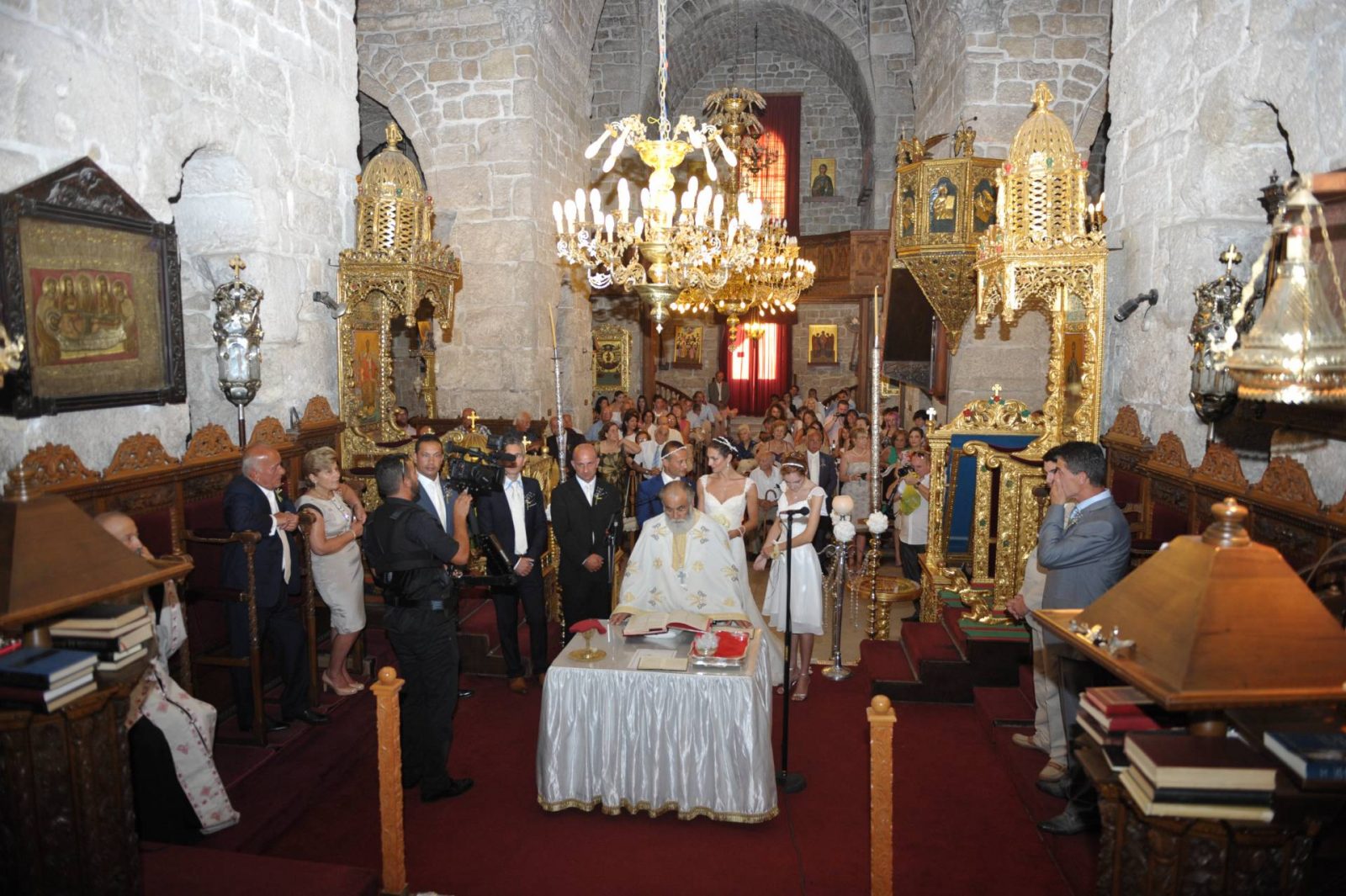 get your gwc notebook

Get your copy of The Greek Wives Club notebook available from Amazon worldwide! Come join the club and keep all your notes and ideas in one place! 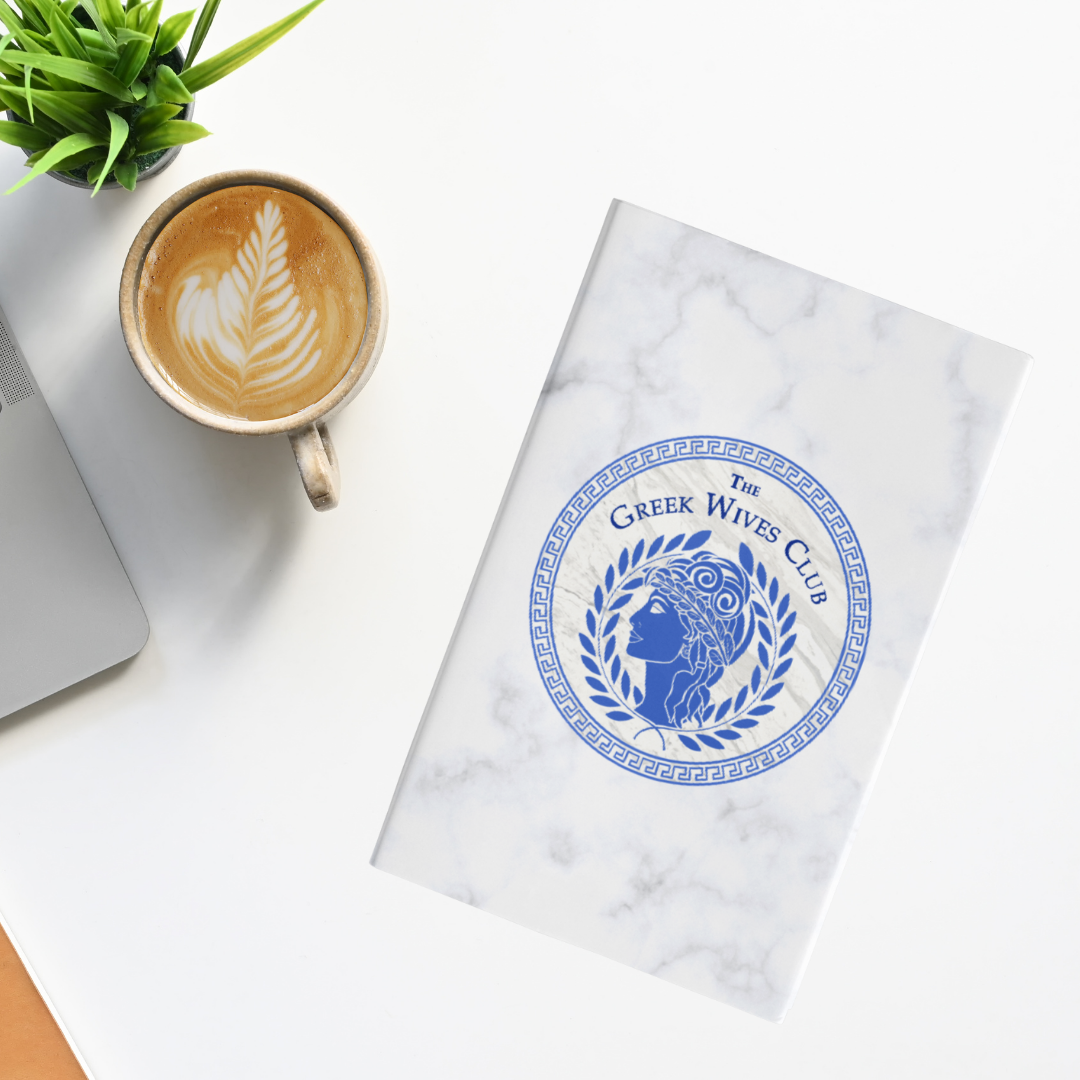 THE STORY OF LELA KARAGIANNI

A full-length marble statue of a woman standing proud and fearless occupies a spot between the National Museum and the Polytechnic in Athens. A bronze bust of the same woman sits at the War Museum as a tribute to an ordinary person whose life was extraordinary. This woman was Eleni ‘Lela’ Karagianni.

The Greek culture is steeped in rich historical traditions and events. The Orthodox faith has strict regulations and rules detailing how traditions should be celebrated, although now of course many historical rules have been bent (and some completely broken) to accommodate the needs and wants of modern society.

How to Read a Greek Coffee Cup

A few weeks before my father met my mother, his aunt read the future in his coffee cup. She told him that she saw the shape of an aeroplane and a heart, which she inferred meant that he would meet a foreigner and fall in love. A short time later, my mother arrived on an aeroplane from the UK, met my father on the third day, and said goodbye to life as she knew it.

Greek Mountain Tea is made from plants that grow wild on the Island of Crete. It is also known as Tsai Tou Vouno and is made using the dried leaves and flowers of Sideritis plants (ironwort). The tea is believed to have many health benefits and research has indicated that its anti-oxidant properties can aid the prevention of osteoporosis and cancer.