All actors fantasise about their dream role. They even wax lyrical about it in interviews.

Les Miserables star Samantha Barks recently stated, “I’ve always wanted to be a Bond girl”, while the dashing Dominic Cooper, who played Bond creator Ian Fleming, admitted that he would have preferred the coveted role of 007, “I’ve heard Daniel [Craig] talking about how it now affects his chances of playing more independent roles, but the reality is that your inner child would just do anything to play Bond.”

Personally, I can’t say I have ever dreamed of playing a Bond girl (or a Bond boy) – while undoubtedly glamorous, the female parts aren’t particularly meaty – although of course if the Bond team came calling, I wouldn’t say no.

I have always loved period dramas, although having had the displeasure of wearing a corset on set for hours on end I am now re-thinking my wishes to star in any Jane Austen/ Charlotte Bronte/ Jane Eyre epics.

I often find myself being drawn more to the characters played by the supporting actors rather than the lead roles, and often it is these parts that are more interesting.

For example, in any film it is usually the villain who provides the audience with the most emotion-inducing entertainment. Forget the role of Bond, Sir Ian McKellen would rather play his nemesis, “I’ve wondered once or twice what it might be like to play a villain in a Bond movie.”

I find that supporting parts usually have more dimensions to them and the characters are far more complex with more background to explore. Many times supporting actors have outshone their leading co-stars, not necessarily because they are a better thespian, but perhaps because the role requires more depth than the leading character.

Having said that, there are plenty of leading roles that I have often lusted after – mostly non-romantic ones, and mostly they are characters originally from books. I also don’t usually put myself in a role that has already been claimed – while I would have liked to swish my Samurai sword around like a pro, no-one Kills Bill as well as Uma Thurman.

So Mr Spielberg, if you get a moment, please look through my list and give my agent a call. 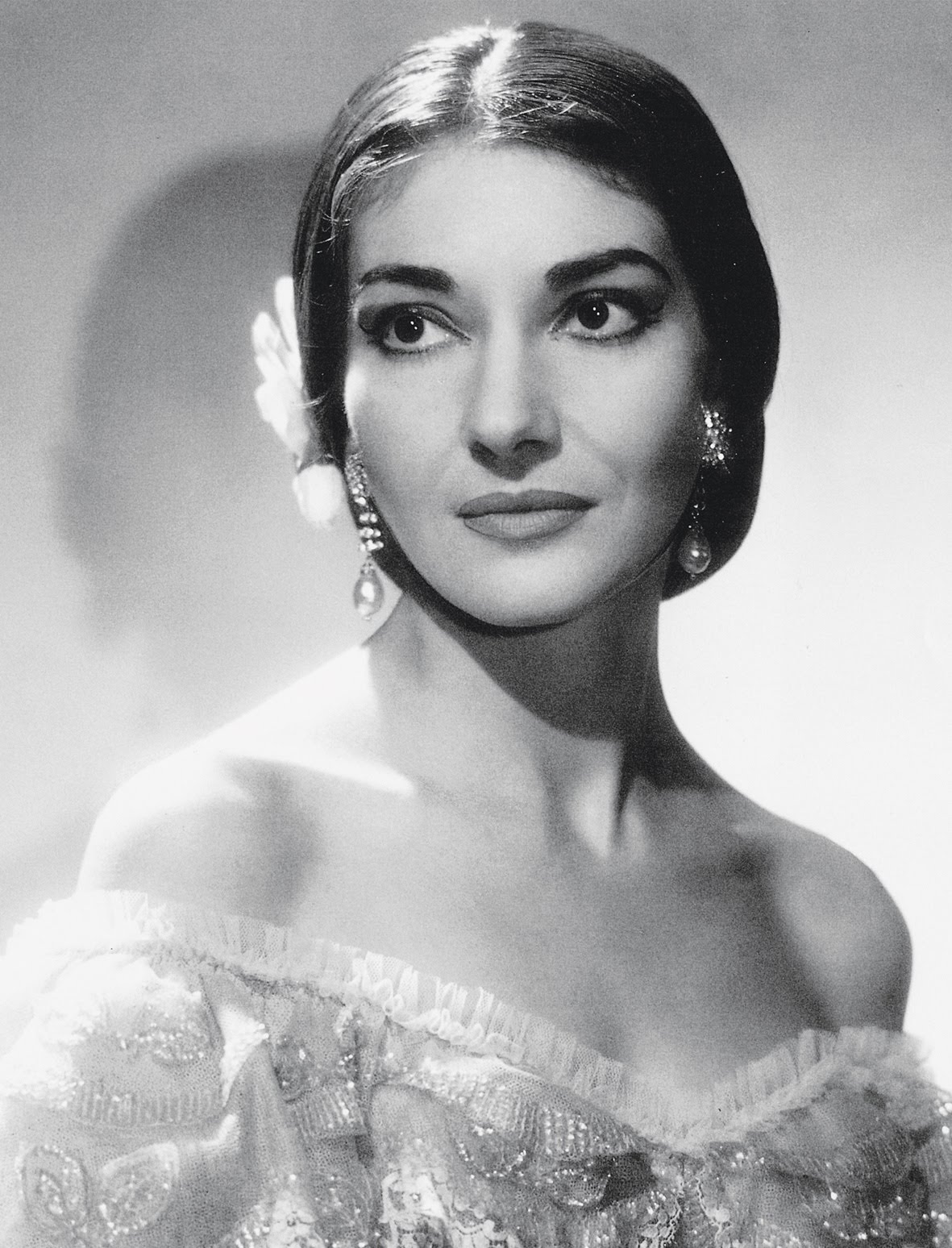 So which dream role would you like to play?