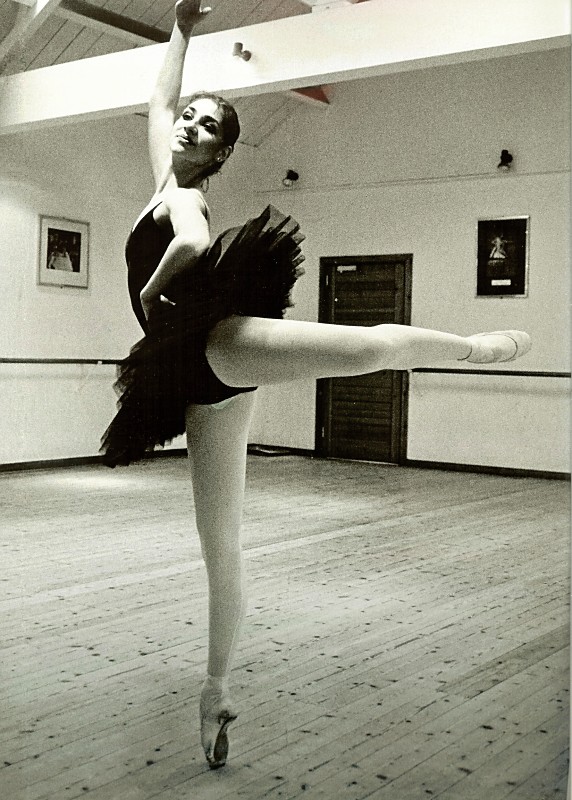 Who must know the way to make a proper home,
A quiet home, a Grecian home?
Who must raise the family and run the home,
So Baba’s free to eat and play Tavli?

If you hadn’t guessed those were the lyrics (albeit slightlly altered) to the song Tradition! from Fiddler on the Roof. I thought they were quite fitting to introduce MY MAMA: Suzannah Botziou.

In Greek culture, the man may be the head of the house, but the woman is the neck and she can turn the head any way she wants. Unfortunately for my mother, this is not a term she was familiar with in the early days when her young, innocent self met the full Spartan force of my untamed wild father.

My mother was born in London, the eldest of two girls. She inherited a mixed lineage as my glamorous grandmother was of Irish and French descent, while my no-nonsense grandfather is of Russian, Polish and apparently Royal descent (I am still investigating this claim).

Brought up on a solid diet of academia, music and ballet, the family moved to Leigh-on-Sea when my mother was eight and both girls continued with their ballet. A talented musical theatre child my mother later went on to study at the Royal Academy.

As a young ballet student

Upon graduating, she accepted a job offer to teach ballet in Greece. Having always had an affinity with the country, she felt drawn to the place and turned down offers to work in Italy and Spain in favour of the Spartan lands. On the third day of her stay she met my father, and that was the end of her life as she knew it.

While living in Greece, she danced with the Nafsika Ballet Company and took the principal role in many of their productions. After moving to England, my mother started her own fitness classes, and continues to teach ballet at local and London schools.

Scores of students, and many plie’s later, Suzannah Botziou is known throughout the ballet land.

Posing on the piano

The look over the shoulder

My mum (L) with her sister

On the front cover of a dance magazine

Dancing with the Nafsika ballet company

Dancing with the Nafsika ballet company

A brilliant multi-tasker, she often choreographs many of her ballet dances while silmutaneously pirouetting round the kitchen indulging in her other great passion: cooking.

My mother’s culinary skills are famed throughout Leigh-on-Sea and requests for her Greek dishes (try one here) and delicious chocolate desserts (try another one here) are abundant.

Mama Botziou, me, my sister and bald baby brother -1995

Mum at the Corinth Canal aged 21

A beautiful view in Nafplio 1985

Dancing at my wedding

As graceful as a swan but as mad as a hatter, charming and full of warmth with a selflessness that is beyond comparison – she once travelled for miles to buy my father a particular chocolate that he had mentioned he liked when they were first dating – his grateful response was “Why you only buy one?”.

My mother is one of a kind, the truest gem in a packet of midget gems (her favourite sweets) that you will ever find.

If you are looking for a dance tutor (from children to adults – private and group classes) check out my mum’s website http://www.balletone.co.uk/