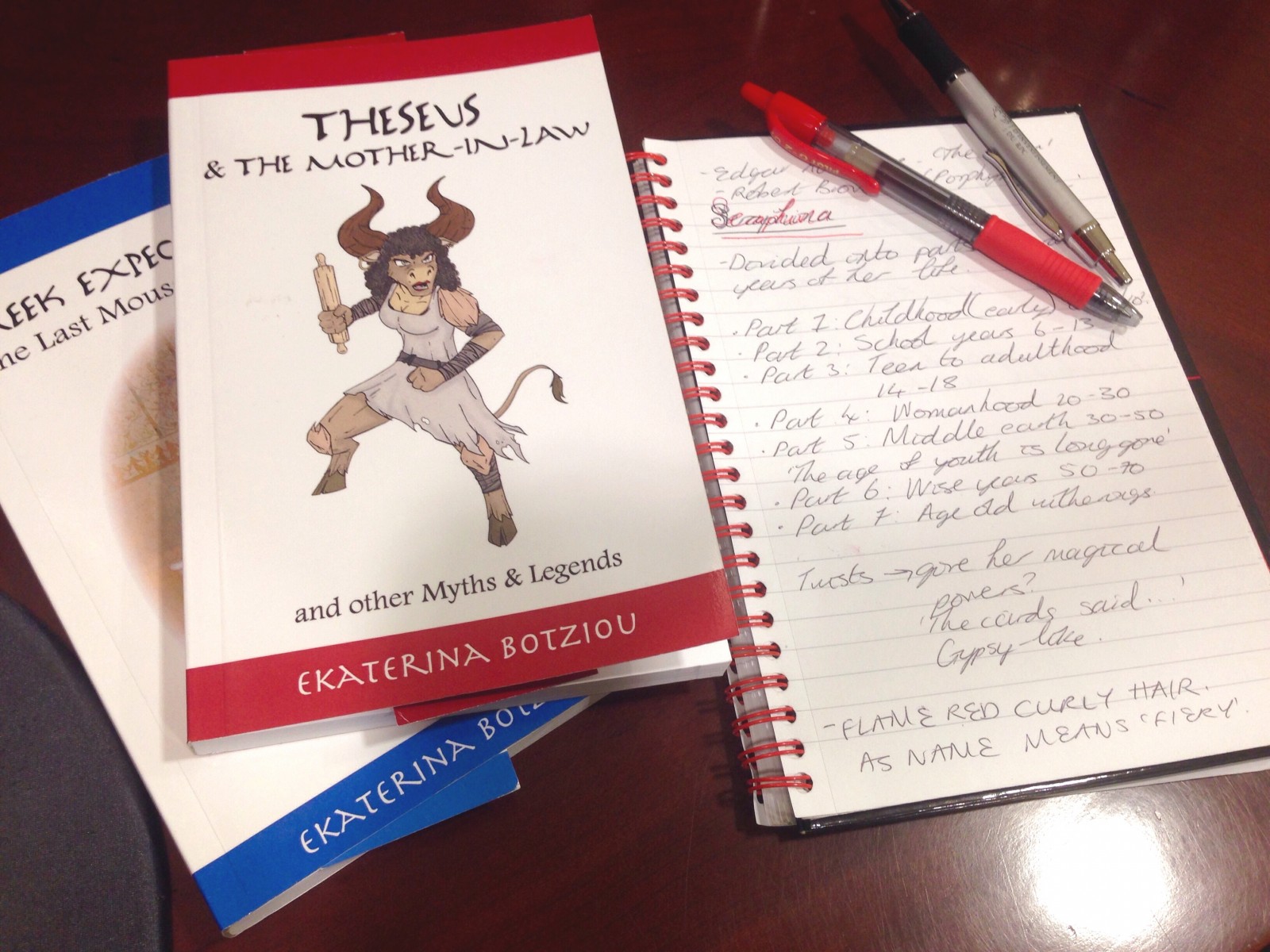 So before the new year is out I wanted to write,

A new book, something different, with a Greek not in sight,

I included a few rhyming lines in the past,

But to write a whole story, well I couldn’t be ars**,

But now I’ve been struck by a bolt from the blue,

Zeus has hit me with visions and out they did spew

Into my notebook, and so I have thought

To write a short story with an unusual plot, (yes, it’s a half rhyme people!)

Inspired by others who have written in verse,

If not, well, never mind, I will try not to wail,

So watch this space for my future novella,

If it’s a success only time will tell-a!

I have long been a fan of the poetic form and would consider such works as ‘Porphyria’s Lover’ by Robert Browning, and ‘The Raven’ by Edgar Allen Poe as amongst my favourite.

Poetry is often overlooked as a literary form of enjoyment and is associated more with academic studies. I read a very interesting article recently that explained how readers often feel separated from the poet and are turned off by apparent arrogance. That I can understand. I have a few friends who will freely admit that while they are voracious readers, they can’t stand analysing metaphors and breaking down unusual rhyming structures, afflicted with alliteration, assonance, ambiguity and onomatopoeia.

I will also admit that being forced to study William Blake’s ‘Little Lamb’ for hours on end scarred me for life.

Yet at the same time, writing my own poetry has always felt very gratifying and in a way, more artistic than writing standard narrative.

This new project will be my first attempt at a story in verse and I hope that those who have enjoyed my previous books will not be put off by this new experiment in my literary journey.

I still hope to write a third book to complete my Greek-themed trilogy but in the meantime I am excited to be branching out into other genres.

The short story will be available to buy in paperback and on kindle as with my other work and I hope to publish sometime in February.