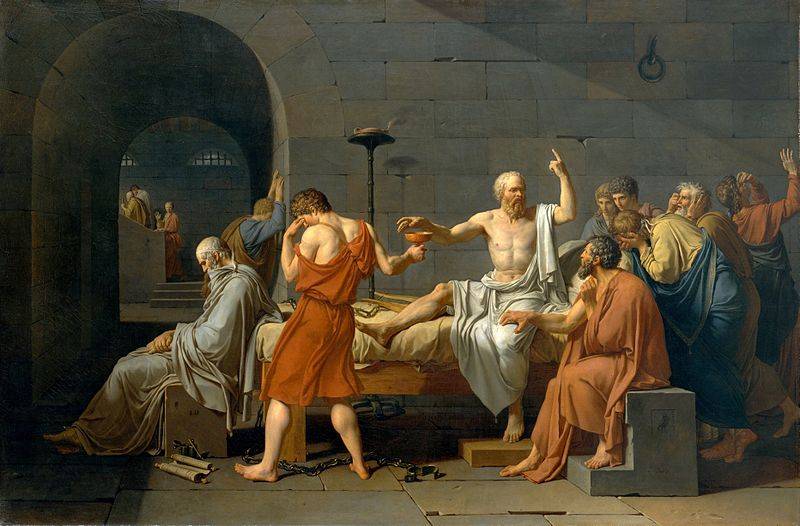 The modern Greeks are famous for…well…what their ancestors did…and their cooking.

Of course my father believes that ALL Greeks are famous.

But for the sake of this post I thought that I would only list 10 of the MOST famous Greeks, otherwise we could be here all day.