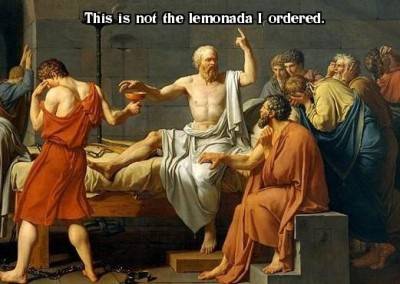 We are all aware that many of the great quotations of life were either said by a Greek or are about a Greek.

So I have decided to list some of the most famous ones – some you may recognise, but did you know it was a Greek who spoke them?