As the UK representative of STATUS magazine, on April 5th I was lucky enough to attend the Grand Final of the international Top Model Worldwide Contest to support Cypriot model Joanna Kouloumos.

The event was held at London’s Hilton Metropole where 44 models from around the world competed to win the prestigious title of World’s Top Model.

TOP MODEL is the premier UK and international professional model search competition and each year aims to raise thousands of pounds for a selected charity.

The event has been running for 5 years and for 2014 their chosen charity was Children with Cancer UK. Donations from the public vote category go directly to the charity and this year the competition raised over £14,000 – smashing previous records.

Glamming myself up to represent Status Magazine

The Paps get papping

While the focus may have been expected to be on the models, supporting charity is at the heart of the event, and this was made clear at every opportunity so that the competition itself had a very relaxed vibe.

The show was opened by opera singer Celena Bridge who treated the audience to a stunning classical performance. We were then introduced to the shows judging panel which included former Top Model Worldwide winner Tarmar Awibotu.

The 44 finalists appeared in three different segments (yes there was a beach-wear/lingerie section!) showing off garments by talented designers Serap Pollard, Eva Grygo and Omar Mansoor.

The audience were further entertained by singer Nathalie Miranda who belted out a string of musical hits, while the judges deliberated over who would be crowned the 2014 Top Model Worldwide.

Several specific awards were given out to the contestants, before the runners up and winner were announced.

Forth Place – Josefine S from Sweden 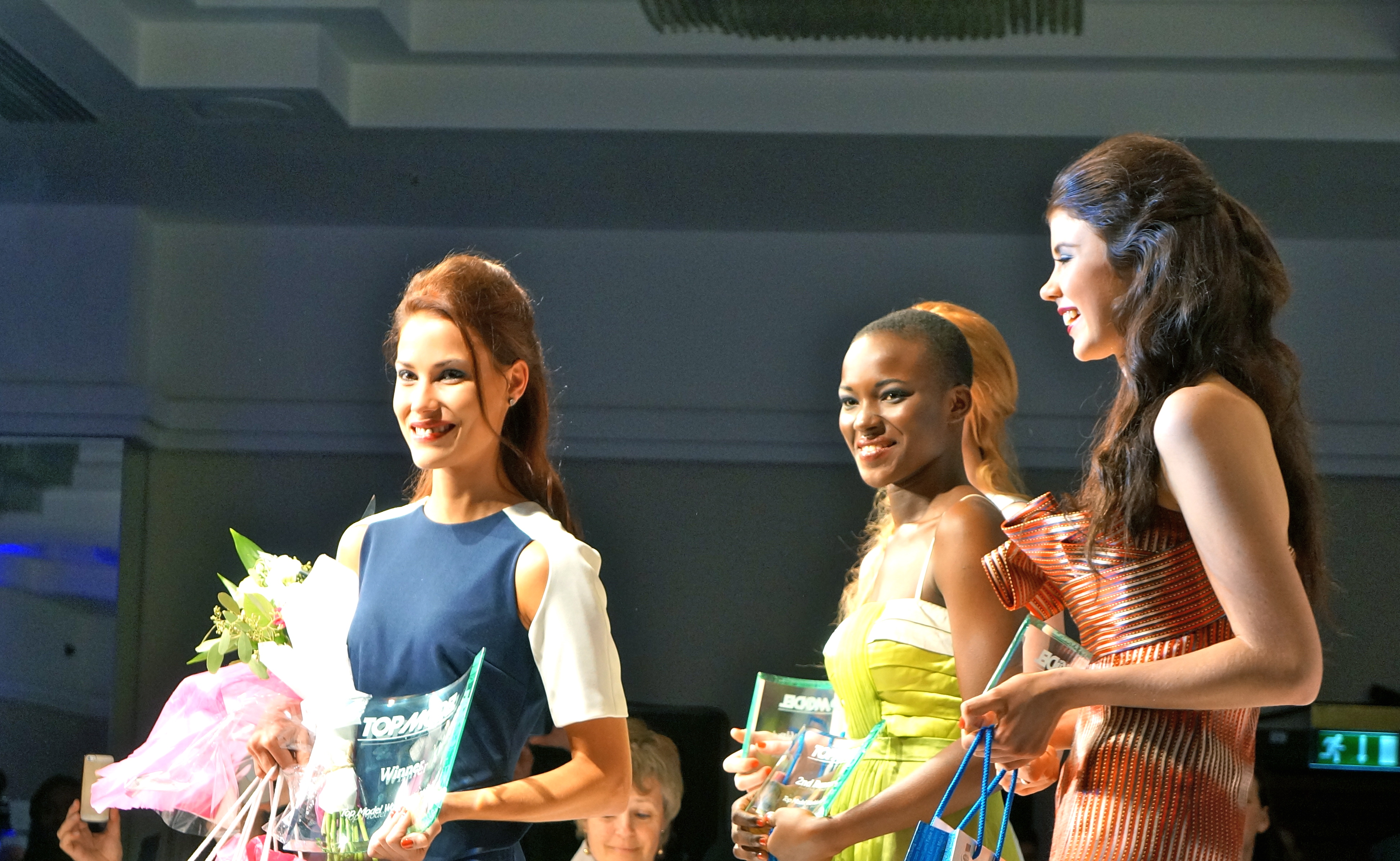 Models with their awards 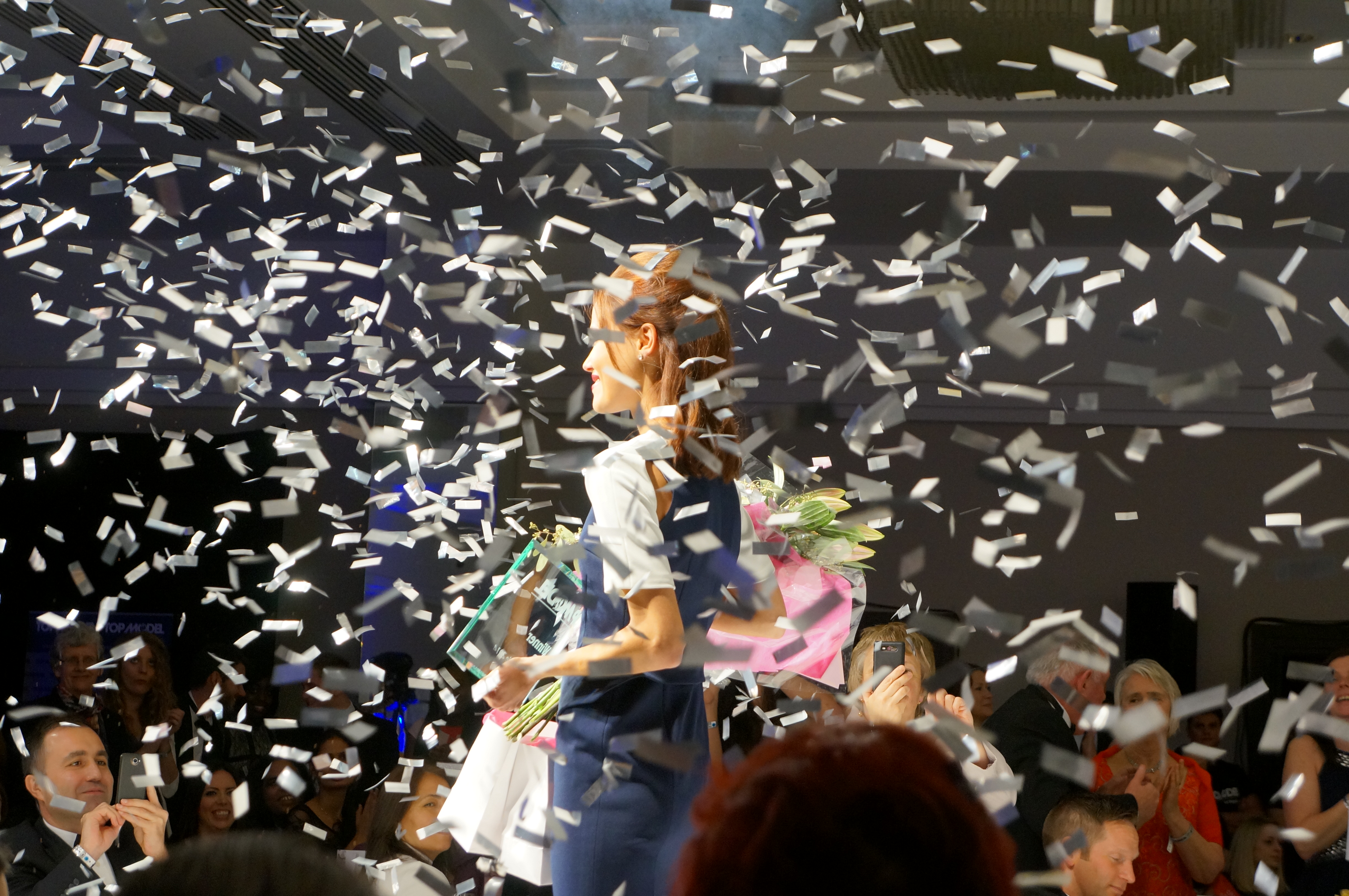 The shows director Geoff Cox and his team put on an amazing show and all the finalists strutted their stuff with grace and panache. Huge congratulations go to all the girls who participated, in particular Joanna (!) and I personally had a wonderful time attending an event that was ultimately held for such a worthy charitable cause. 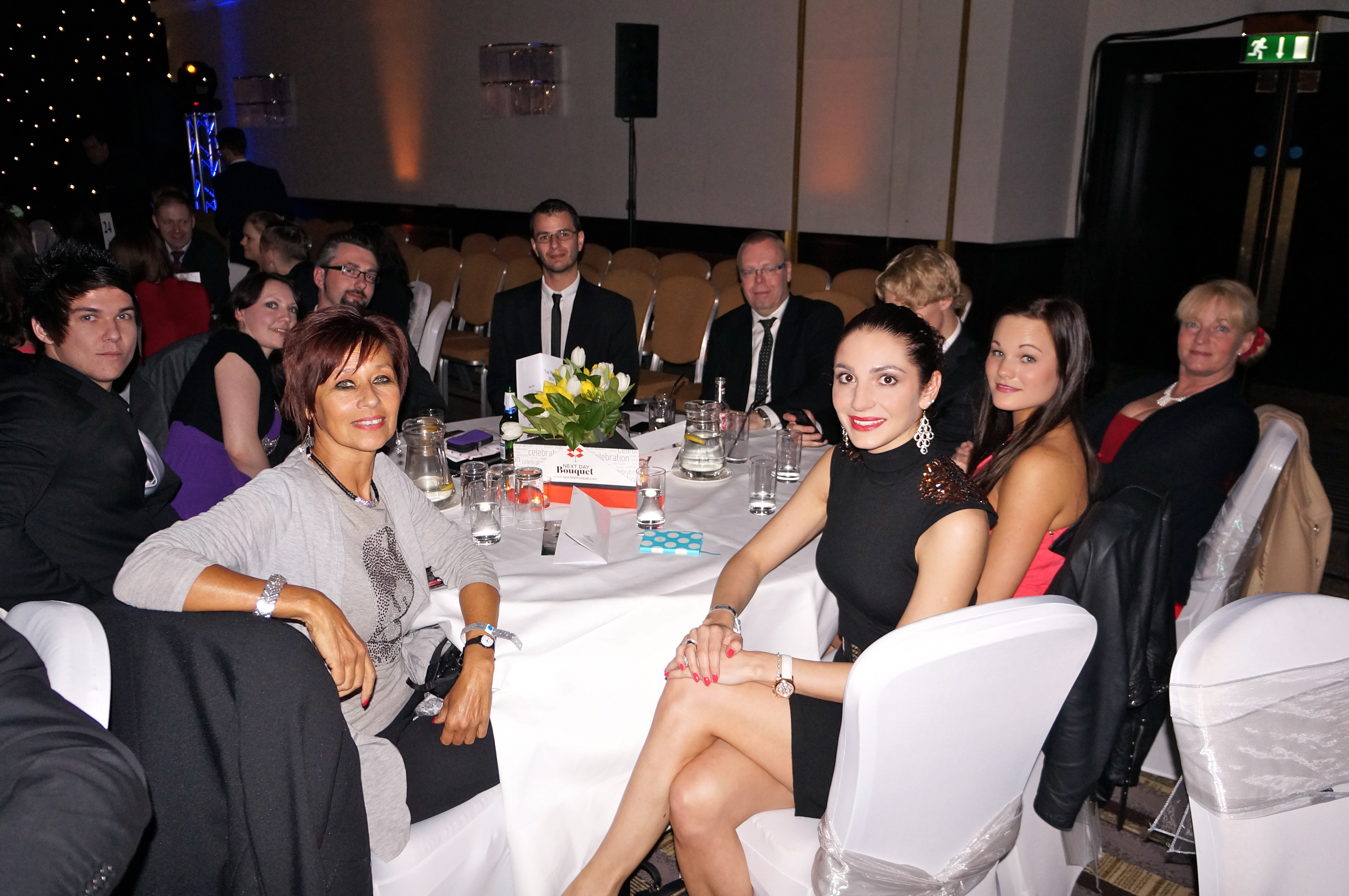