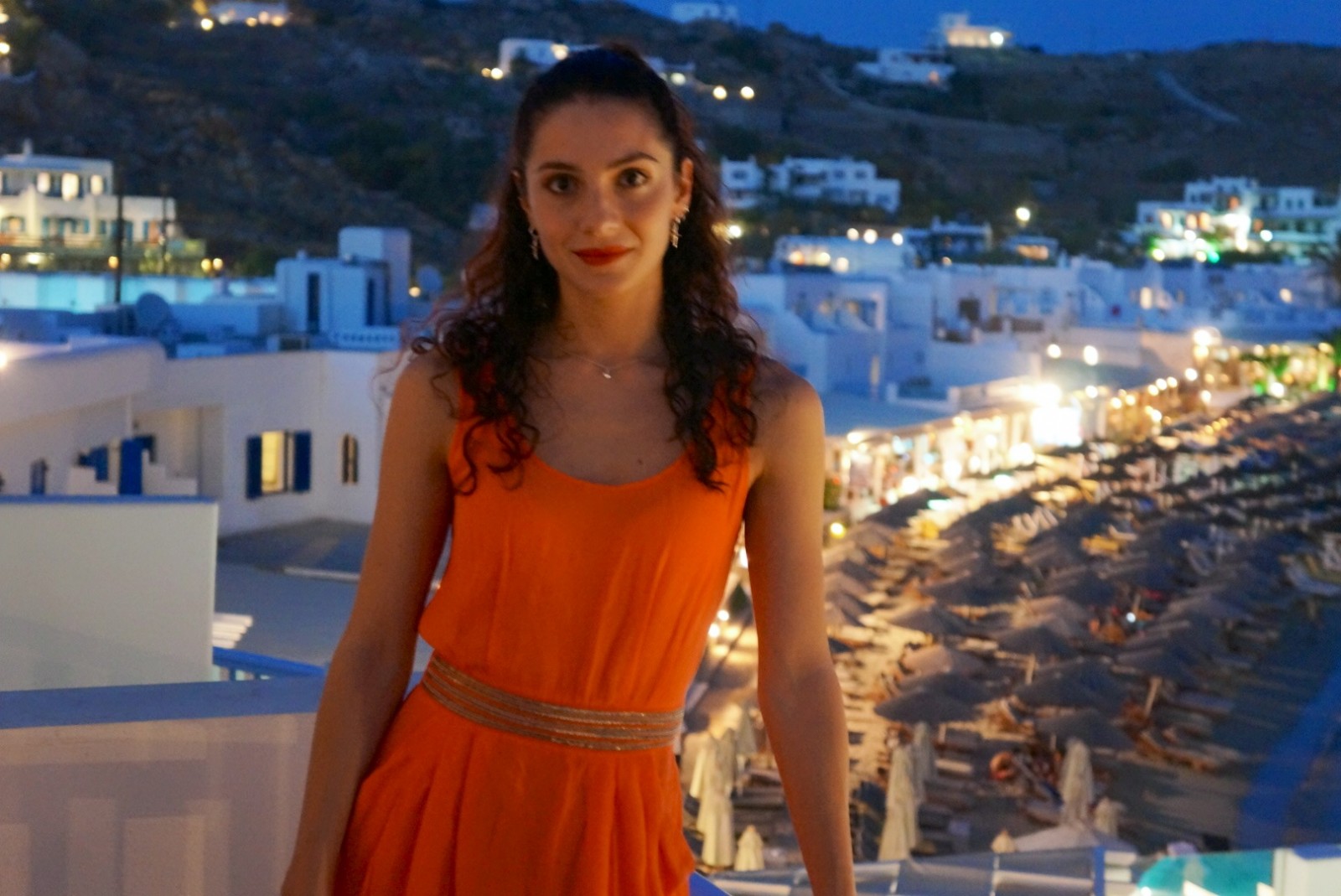 Many thanks to This Is Our Town Wimbledon for featuring me on their website! You can read the original post here.

Part memoir, part rant and part-survival guide, the book gives a hilariously witty insight into the trials and tribulations of being a modern woman faced with the demands of age-old Greek traditions.

Growing up in a semi-Greek household, Ekaterina, 26, spent much of her childhood battling against the Greek stereotype that a woman’s place is in the kitchen.

After studying Law at University College London, she was signed by an acting agency and worked on several films and television productions before she met her Greek Cypriot husband.

“I began to write to write the book shortly before my wedding, when I was researching self-help books for my blog that dealt with how to make a successful marriage. I couldn’t find much information on the topic of traditional Mediterranean relationships, so I decided to write my own. I have since realised that when you are married to a Greek man, you need more than just a self-help book!”

Peppered with short stories from Ekaterina’s childhood, the book deals with each stage of life with a Greek man and his family, and offers humorous advice on how to survive the everyday conflicts that we all endure in relationships, whether Greek or not.

While continuing to dabble in the showbiz industry, Ekaterina juggles a full time job in Mayfair’s finance sector and also writes for various London and European magazines alongside her blog: Ekaterina Botziou: It’s All Greek To Me! (www.ekaterinabotziou.com)

Greek Expectations: The Last Moussaka Standing is now available to buy from Amazon Worldwide in Paperback and on Kindle.